Close budget, staffing, and technology gaps by helping the state make sustainable reforms to Medicaid and other healthcare programs.

By taking over responsibility for – and consolidating – most citizen-facing services, we’ve enabled New York to focus its resources on improving efficiency and care.

In fact, with Maximus leading the way, New York was one of the first states to successfully implement a “single point of entry” model for consumers seeking public health insurance.

The centralized eligibility center we established for Medicaid now handles all eligibility and enrollment for 100+ programs statewide, shifting this burden from local counties. We helped New York leverage this infrastructure in 2013 to create New York State of Health, its state-based marketplace under the Affordable Care Act. In addition, our integrated call centers now support the state’s entire spectrum of health plans.

How we did it

New York’s success is the result of eight years of continuous, iterative improvements, including:

Working with a trusted long-term partner like Maximus enabled the state to close various gaps and rebuild its healthcare system. 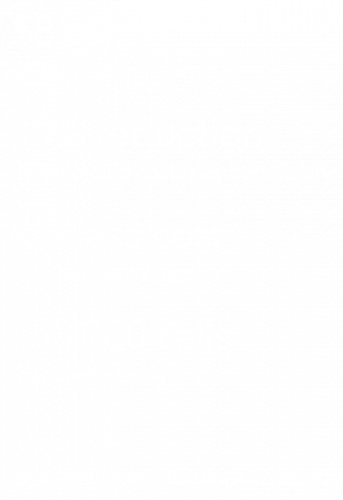 When New York implemented managed long-term care for dual eligibles, we incorporated this into our scope, recognizing the unique needs of this population.