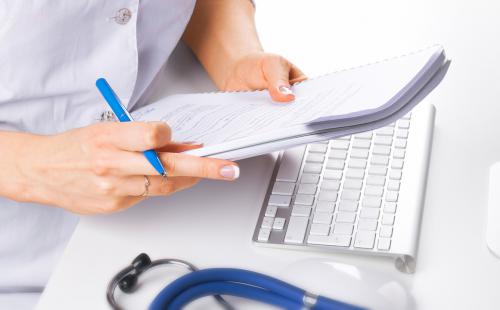 California implemented a cost-effective, non-judicial process Independent Medical Review (IMR) Process developed by MAXIMUS as part of the state’s reform efforts to control the cost workers’ compensation premiums charged to employers. The solution realizes more than $1 billion in annual savings, reduced premium rates by more than 40% since 2015, and resolves disputes about the medical treatment of injured workers in ten days — down from an average of 231 days under the previous approach.