Akbar Piloti is the General Manager of the Global Human Services Group, overseeing the Company's human services business in Australia, Saudi Arabia and Singapore. In addition to his leadership role in the development and growth of the Company’s domestic market in the U.S., Mr. Piloti led the expansion of Maximus in Australia and the United Kingdom. He also directed the successful completion and integration of several acquisitions, adding new service areas and business lines to the existing Maximus portfolio. Mr. Piloti has been with Maximus since 1989, and has held several senior leadership roles including President of the Workforce Services Division from 2000 to 2006 and Chief Operating Officer for the Operations Segment from 2006 to 2007.

Prior to joining Maximus, Mr. Piloti served as Deputy District Director at the Los Angeles County Department of Public Social Services in California.

Mr. Piloti received his B.S. from Kabul University in Kabul, Afghanistan and his M.B.A. from the University of Phoenix in Los Angeles, California. 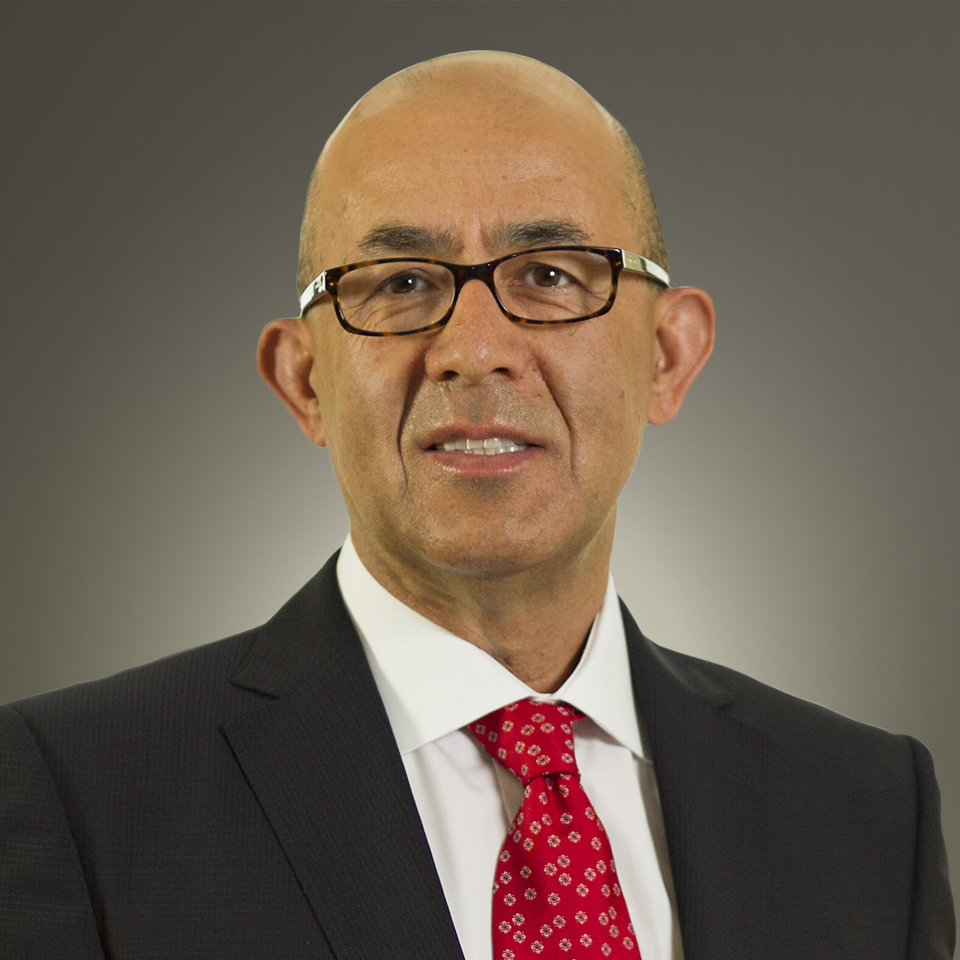