With more than 45 years of experience in health care delivery including clinical, administrative, and managed care services, Dr. Boyer first joined Maximus in 1995. During his tenure, he played a critical role in leading and growing the Company's health services business, founded the Maximus Center for Health Literacy, and established the Maximus Federal Services subsidiary. Currently, he serves as the Chairman of the Maximus Foundation Board of Directors. In addition to his philanthropic work with Maximus, he also serves on the Leadership Council of the Robert F. Kennedy Center for Justice and Human Rights and as a member of the Board of Trustees of Scripps Health, a $4+ billion not-for-profit health care system in Southern California. Prior to joining Maximus, Dr. Boyer served on active duty for 24 years with the U.S. Navy Medical Department, including seven years as Director of Health Services Financing Policy at The Pentagon. He holds a B.S. in mathematics and education from Illinois State University, an M.S. in nursing from New York Medical College, an M.S. in management from the Naval Postgraduate School, and a Ph.D. in public administration/public policy from American University. 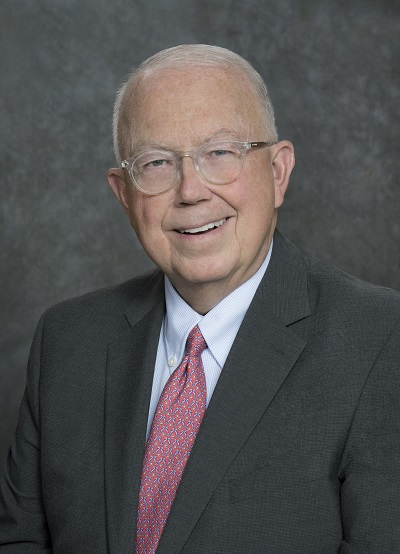