Terrence Raftery first joined Maximus in 1995, as part of the U.S. Health organization. Since joining, he has overseen the expansion of division operations, implementation of improved health support efforts, and delivery of dozens of state health contracts. He currently oversees a team of operations specialists who work across the U.S. Health and Human Services segment on performance improvement and operational excellence. Before Maximus, Mr. Raftery worked as a policy analyst for the National Governors' Association, focusing on Medicaid, environmental, and income support programs. He holds a Bachelor of Arts in Government from Cornell University and a Master’s in Public and International Affairs with a concentration in Economic and Social Development. 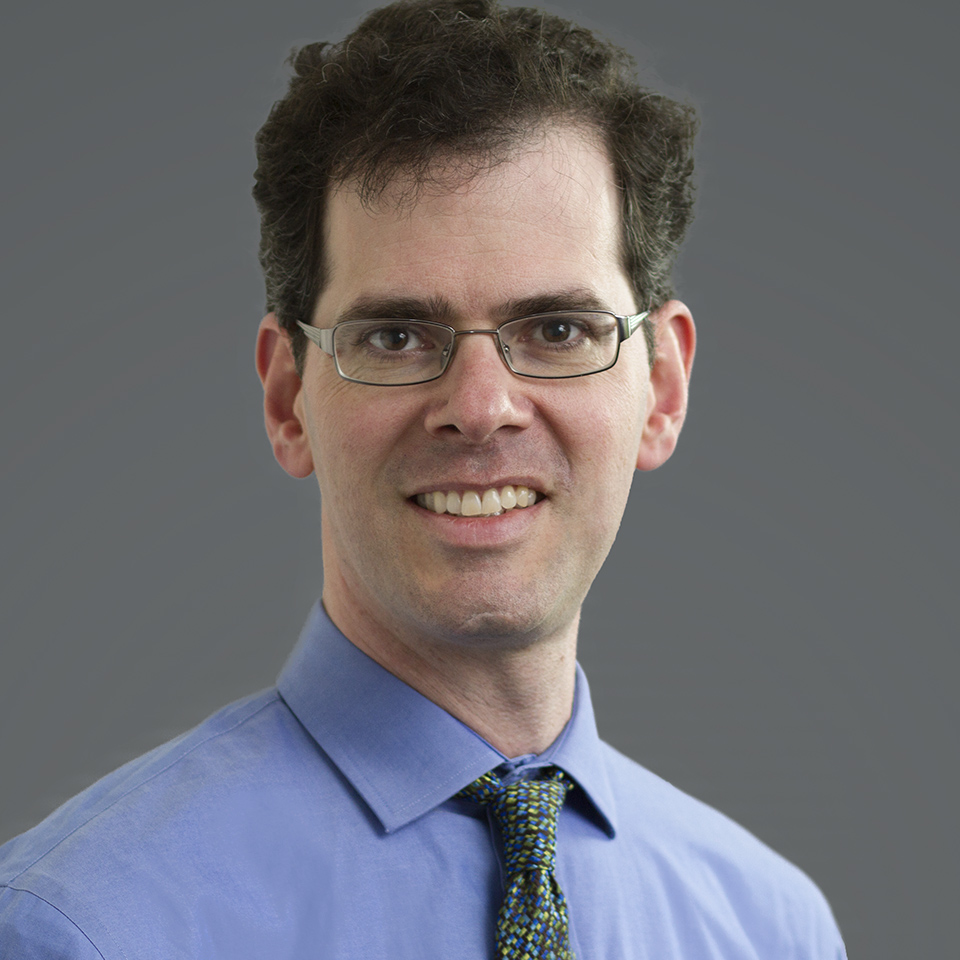