Growing up in Houston, Texas, Elysia Quintanilla said she never envisioned serving in the military.

"I was the first person in my family to enlist," she said. "I actually had no interest in the military growing up."

After deciding college wasn't the right path for her and under pressure from her parents to go back to school or get a job, Elysia met with an Air Force recruiter.

"I guess I thought, 'go big or go home!'" she said, noting she was most familiar with the Air Force from her involvement with the military branch's ROTC program at her high school.

Elysia decided to enlist into the open mechanic career field in 2008, working on fuel systems. Later, her job duties expanded to include internal and external plumbing. She also deployed to Qatar in 2010 for six months.

Early in her career, Elysia learned that not everyone was happy to see a woman as a part of the unit.

"I had a boss who actually told me that he didn't think that females belonged in the military," she said. "I felt like saying, 'you don't even know me.' It was my first week at this duty station. He had never seen my work."

Elysia challenged herself to change his mind.

"His words created this drive for me," she said. "It sounds cliche, but I felt like I could accomplish whatever I put my mind to. It's been that way throughout my career and even during my deployment to Qatar."

As a self-proclaimed "girly girl," Elysia admits that her plumbing job was a challenge at first. Occasionally, she found herself "knee-deep in sewer water" and other uncomfortable situations.  Ultimately, she learned from these experiences and grew from them.

"When I joined the military, I was not athletic at all," she said. "We had to work out and run and do physical training, and I kind of got into that."

In 2015, Elysia decided to leave active duty and join the Air National Guard in her home state. She said she knew she wanted to work in a position that helps veterans. She took a job with Veterans Evaluation Services (VES) as a medical records bookmarker before transitioning to a Veteran Liaison Officer role within the same company.

In 2020, Elysia was promoted to Team Lead. Her department serves as an escalation team for VES, taking complaints and concerns and answering questions about the claims process. Her responsibilities as a Team Lead include reviewing cases, conducting audits, and managing other liaison officers.

"There never seems to be an end for unknowns in our job," Elysia said. "We assist every VES department as needed. The situations or circumstances that veterans have in their cases, it's always something new."

Elysia's military experience gives her the patience and compassion it takes to perform her job well. She also appreciates that VES employees must be veterans to work in her department.

"I think that also creates a special bond with all of us," she said. "When I started, there were eight of us, and now there are 30 of us. We're like a big family."

Sometimes the medical evaluation process can be stressful, and the men and women that Elysia and her team help just want to be heard. Elysia knows her team can relate to the veterans who contact VES because they have all served in the military.

"Veterans call, and if they feel like the person on the other end of the phone doesn't understand them or doesn't have the patience to help with their concerns, they get upset," she said. "Sometimes, they don't know exactly what they need, but I listen to their concerns and what's going on. By listening to them, I can figure out what they need, even if they don't know."

"I knew I wanted to help Veterans since I left active duty. I just didn't know in what capacity. I know how much we depend on our disability benefits, so it is really important that we do this job and do it well. Veterans and service members endure a lot mentally and physically, and I am grateful to work with a team of Veterans who have the opportunity to assist our fellow brothers and sisters. The benefits process can be long and disappointing at times, and I know it is comforting for most to be able to get help from someone who understands them and their needs.

While Elysia and her VES team are relatively new to Maximus, she said she appreciates what Maximus does.

"One thing I would recommend to other veterans looking for any job is definitely researching the company, so you're familiar with their mission and vision," she said. "You want to find a company that stands for what you want to be and what you want to represent." 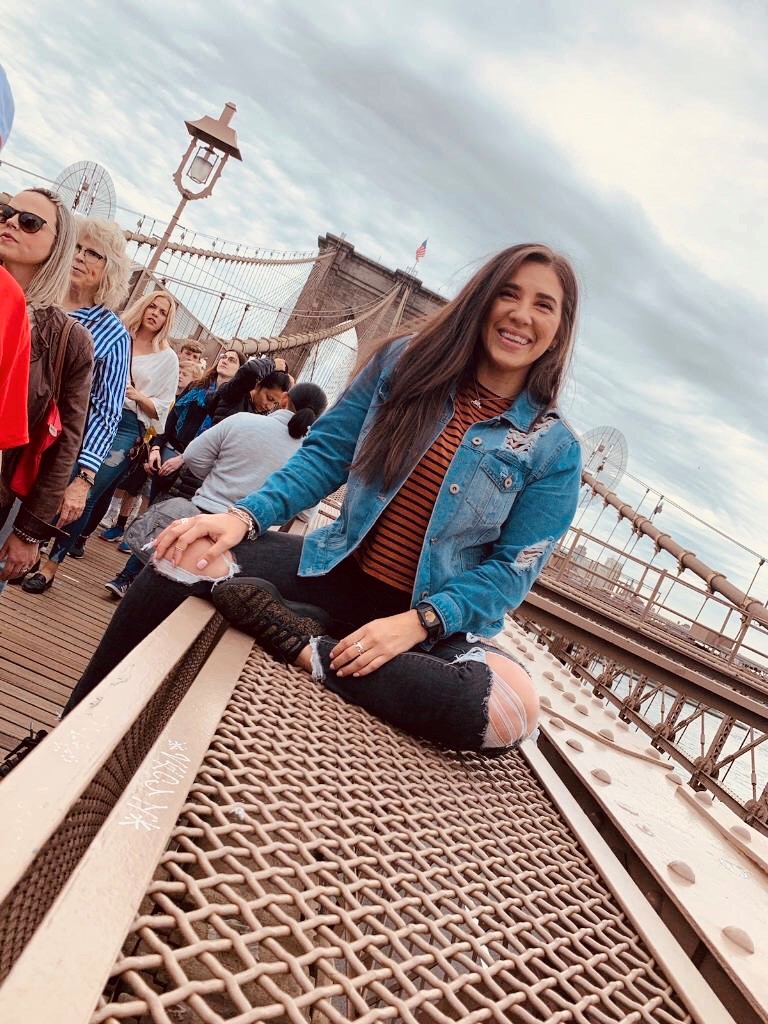