Jeffrey Scarpiello is a deal maker with his eyes set on the win.

Scarpiello was working for IBM and Watson Health when he was contacted by a Maximus recruiter looking to fill a position in business development.

“I'd heard good things about Maximus in terms of growth,” he said.

Scarpiello joined Maximus in January 2022 as the vice president of business development, a position he has had the opportunity to build from the ground up.

He credits his past experiences on active duty and with veteran nonprofit organizations, corporate experience, politics, Veterans Administration, and private equity work for being in an excellent position to introduce new customers to Maximus and win new deals.

“I think that's the most exciting part is meeting and getting new customers on board, introducing them to Maximus, and then finding the right team partner, which is really important,” Scarpiello said. “Winning together is always great, so that's the fun part. I like the culture as well. I think we have a really tight team in Sales. I love to have fun on the job.”

Scarpiello knows when to take a light-hearted approach and when to take things seriously. His past experiences dealing with life-threatening situations in the military taught him to define what is truly an emergency while bringing care and compassion to his new Maximus role. 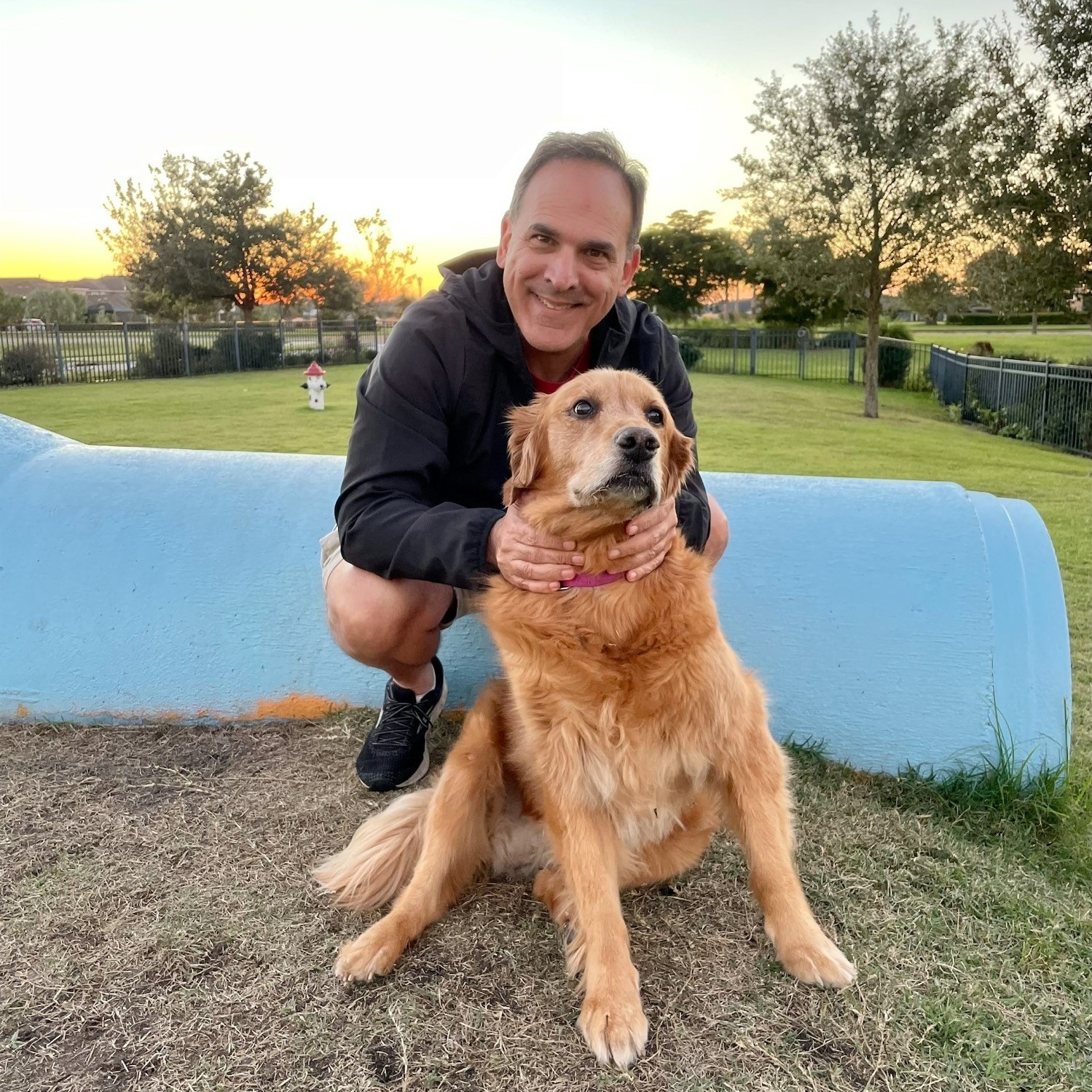 “Being a fireman, I always define an ‘emergency’ as a loss of life, limb, or eyesight,” Scarpiello said. “So, in the corporate world when people are scrambling – that's not an emergency. An emergency is when someone dies in your arms, which has happened to me, so I can put things in perspective.”

Scarpiello served as a firefighter for his entire Air Force career and had the opportunity to be stationed in England and Australia. While in Australia, he was the only U.S. Air Force firefighter stationed there while managing a team of up to 60 firefighters.

Scarpiello received an Air Force achievement medal for an act of heroism while responding to an emergency call for a head-on collision in the Outback. After leaving Australia, Scarpiello finished his career as a firefighter instructor at the new Department of Defense (DoD) Firefighter Academy.

Scarpiello shared his “unbelievable” entry into military life, which happened on a whim; he officially enlisted in the Air Force less than 24 hours after speaking to a recruiter.

“I was there in the recruiter’s office, and I made a sarcastic comment,” he said. “He kicked me out and he said if I listened to him, I might learn something, and it might change my life. Two or three hours later, I went home. He came the next morning, picked me up at 5 a.m., and I was in the Air Force the next day. I was in the military. Signed, sealed, delivered.”

As a veteran, Scarpiello has a passion for helping others, especially those who have served in the military. He is a certified mentor and published author. He is excited to be part of the growth path that Maximus is on and eager to give back by mentoring, encouraging, and advocating while establishing a pipeline and generating revenue.

“I'm pretty well set in life, so I do it (this job) because I have the fire still and the passion, and I would probably be bored to death without it,” he said. “That's a good position to be in; where you don't have to do it, but you do it because you really want to make a difference.”