John Lambeth: CIO, chemistry major, tech leader, and veteran. For the past 30 years, Lambeth has made smart career moves that today give him a wealth of knowledge in manufacturing, software, cybersecurity, aerospace, and federal services.

He grew up in Northern Virginia and earned a chemistry degree. But Lambeth made the bold decision to change his plans and decided to pursue a career in technology.

“I sort of found myself more interested in the computer technology I was using in the lab than I did in the experiments I was conducting,” Lambeth said. “So, when I went to graduate school at the Simon School, the University of Rochester (in New York), I got an MBA focusing on corporate finance and management information systems.”

While serving as a Civil Affairs Officer in the Army Reserves, Lambeth got his first job as an intern working at Xerox. In the late 1980s, Xerox was a company transitioning from being a copier manufacturing firm to a multi-faceted digital company. During the next 13 years, his job at Xerox took him around the world to places like Australia and Singapore.  In 2004, he came back to Northern Virginia for a new job with a young Internet start-up company, Blackboard.

“I came to Blackboard six weeks before the company went public,” Lambeth said. “I had a wild ride as Blackboard was quickly growing at this time and became a leader in the online education industry.”

After several years at Blackboard, Lambeth made the leap to supporting federal and state government programs at QinetiQ North America and PAE. In 2018, he became the Chief Information Officer at Maximus.

“I would say the thing that's been consistent through all of those experiences, what really links them together, is that I have worked for companies that have come together through multiple acquisitions,” Lambeth explained. “Acquisitions bring a mixture of cultures, standards, and processes to a business.  I enjoy working in companies that have reached some kind of inflection point that they need to overcome to progress to the next level.”

“It's challenging, but it’s an opportunity to build consensus.  We may have done things a particular way to get us to where we are now, but those same processes may not get us to our next goal.  In the end, I enjoy helping organizations reflect on where they currently are and pick the best and the brightest solutions to move forward,” he added.

While Lambeth prides himself on being able to help implement the right technology for the right company at the right time, he believes in the importance of focusing on the business strategy itself. He said he appreciates the opportunity to communicate directly with Maximus board members, as it challenges him to translate technical topics into business terms that will resonate with senior executives.

“IT people are technologists, but fundamentally we're all business people,” he said. “We all care about the success of the organization; we just happen to be the ones that do technical tasks to support those objectives.”

Lambeth said he believes in surrounding himself with people who, in their specialty area, are far more knowledgeable than him.

Lambeth added that he looks for talents and strengths in others that are unique when building a team and encourages his direct reports to do the same. He said that makes for a stronger, more diverse organization.

Although business success is often top-of-mind for Lambeth, it’s not all work and no play for Maximus’s tech leader. One of his hobbies includes restoring classic cars – the oldest being a 1940s-era truck.

Lambeth says his most challenging project thus far was restoring a 1957 Ford Thunderbird.

“It was the most challenging car I’ve worked on so far because so many of the parts are no longer made.  At one point, I had parts in little shops all over the country being re-machined,” he said.

If you don’t catch Lambeth in his garage, he and his son and daughter might be on the green working on their golf game.

“Both of my kids have decided that they want to learn how to play golf, so I will humbly say we're all three learning together,” he said.

Lambeth’s other activities include serving as a volunteer curriculum advisor at the Kogod School of Business at American University and a long-term volunteering stint with the Boy Scouts of America and the YMCA. 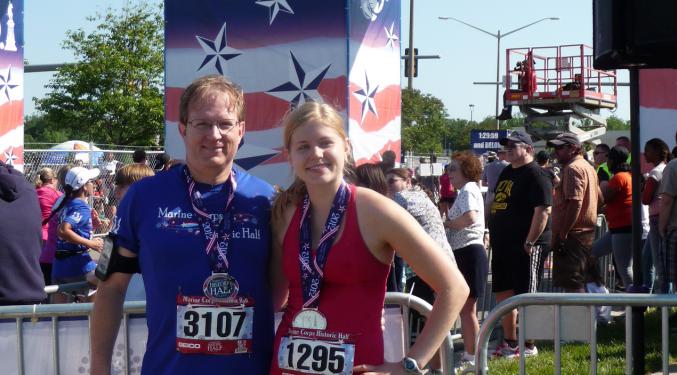 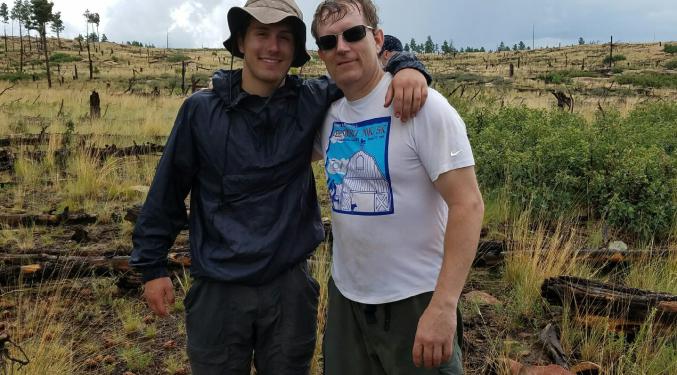