In the Air Force, Keith Egelston created reports to brief President Barack Obama and served on the branch's first Ground Accident Investigation board. He even toured Japan in a blues band during the three years he was stationed there. When he retired as a recruiter in November 2021, wrapping up an eventful 20 years serving his country, he set his sights on a civilian career.

Egelston served in healthcare human resources roles before learning about Maximus while job hunting on LinkedIn. He soon joined the company after successfully applying for a senior analyst role with the Maximus talent acquisition team.

"I think from the very beginning, Maximus was open to looking at my resume and my experience. I didn't get that with all the other companies I applied to as I transitioned out of the military."

From the first day of the onboarding process, he said he knew Maximus' company culture set it apart.

"When I interviewed with my hiring manager and the talent acquisition team, I really liked them," he said. "I went for a gamble and took the job. It was the best thing that's happened to me in a long time.

Egelston said he appreciates that Maximus understands the value that veterans bring to the company.

"Although we may not have direct experience with some programs, we can learn it and do well," he said. "During our entire military career, we've been trained to show up on time, do our job well, and do it with integrity. It kind of makes those who have served a little extraordinary."

"Maximus is very accepting," he said. "It's like what I missed from being in the military is the diversity. I can be myself and use my best talents. And that seems to be the culture even though I've only been with Maximus for a few months."

In his home office in the suburbs of Sacramento, California, Egelston creates and manages Smartsheet content, creates dashboards, and analyzes data. But he's also taken advantage of opportunities Maximus offers for veterans. As a founding member of the Veterans Alliance of Individuals, Family, and Friends, a Maximus Employee Resource Group, he has found common ground and a platform to share his Air Force experiences and lessons learned.

Egelston has years of experience to draw from, having enlisted in the Air Force as an HVAC mechanic when he was only 17 years old. One of the most important skills Egelston said he learned during his service was how to develop an analytical mind.

"When I was in the JAG (judge advocate general) Corps, I had to do a lot of investigations, so that kind of makes you step back a little bit and think about processes and analysis," he explained. "When I'm wearing my investigative hat, I try to make a story out of numbers or find solutions to make things better."

Egelston spent much of his career serving on criminal cases and working in different JAG capacities. That included being a member of the Air Force's first official Ground Accident Investigation Board after a fire took place at Patrick Air Force Base in Florida.

During a deployment to Afghanistan, he had the unique experience of working on a joint services investigation in 2011 after an Afghan officer opened fire during a briefing, killing nine U.S. citizens. Egelston's expertise during the tragic event proved to be vital information for U.S. leaders.

"All of the information we collected went to the White House," Egelston explained. "President Barack Obama, his staff, and the Department of Defense were briefed using my reports. It was a horrible event, and it still haunts me to this day."

Despite the challenges, he said he knew his role was necessary to help the survivors of tragic events.

"That job was something that I could put all of my experience into," he continued. "It was meaningful to me to give the families who lost loved ones some insight into what happened."

Egelston also has experiences he can reflect on more fondly, specifically at his favorite duty station in Japan, where he was stationed for three years. Starting with a trip to a Japanese bar, he fell into joining a blues band called Soul Kara.

"I played guitar for the longest time," he said. "When I went to Japan, my friend took me to this blues bar, and I started playing blues guitar. I wasn't good enough to compete with them, so I bought a drum set and taught myself. Three months later, I found myself in a blues band, and we were touring all around northern Japan, playing at festivals with our Japanese friends. That was a lot of fun."

Egelston held his final role in the Air Force as a recruiter for his last five years of service. 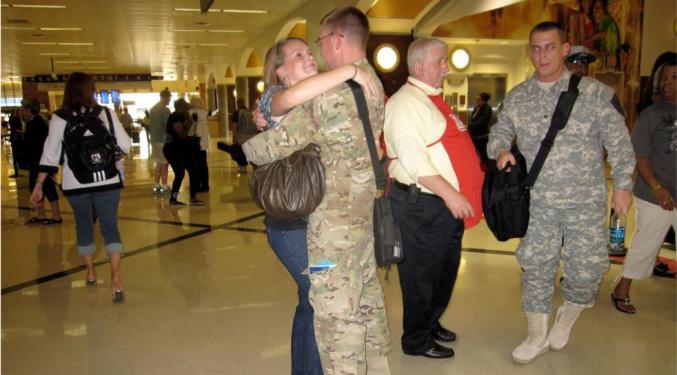 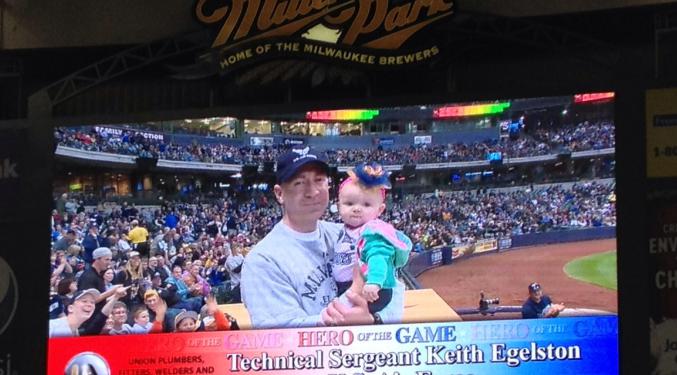