With a grandfather, father, and an older brother in the Army, Kimberly "Starr" Simington thought military service was an obvious choice for her career field.

Simington served as a truck driver for the first eight years of her military career. As her unit was preparing to deploy to Afghanistan, she was injured and unable to accompany them. "I fell off of a vehicle and severely injured the left side of my body, so I didn't get to deploy," Simington explained.

Simington reclassed to human resources until she was medically separated from the Army. She continued to support her fellow soldiers as an Army civilian. She later worked for the U.S. Postal Service to continue her federal service and earn a 20-year retirement.

Once she met her federal commitment to receive retirement in 2016, Simington looked for other opportunities that would be less physically demanding. A colleague who recently joined Veterans Evaluation Services (VES) told her about the program.

"I was drawn to VES because I knew that they provide services to veterans," she said. "As a veteran myself, that initially attracted me to the job," she said. "I found out that they assisted veterans with their compensation and pension exams for the Veterans Administration."

During her career, Simington also fell in love and married a fellow soldier. The idea of helping her peers was exactly what she was looking for in a career.

"It felt like it was a good fit for me," Simington said. "I love helping people. What better way to help veterans, especially as a disabled veteran myself, as I know I can relate to the hurdles they're facing."

Simington currently serves as a veteran liaison logistics supervisor, where she oversees 16 coordinators.

"We handle transportation for veterans to get them to and from their compensation exams, including domestic travel to and from Hawaii and Alaska," she said. "I oversee all the transport operations and handle any complex situations that may occur during the day for my team, ensure all personnel are accounted for, and oversee anything necessary for my team's success."

Simington said her experience as a truck driver and the logistics involved in her Army career helped her coordinate travel for over 8,300 service members a year.

"My previous transportation experience made the transition to my current role very easy," she said. "The military refined my life skills as a whole. It helped me develop my work ethic."

"If you've ever served, you know that you have to wear many hats," Simington added. "I was a truck driver, but I was also human resources and the orderly room supervisor. You can work in different capacities depending on what type of unit you're in."

Looking back, Simington said that serving her country was the best decision she's made.

"Military service doesn't change who you are, but I believe it refines you, and it pulls out all of the good things inside of you as a person," she said.

Simington said she is thankful to work for a company that allows her to travel, visit family, and enables her to serve alongside other veterans.

"I love Maximus because I feel like it's an equal opportunity employer," Simington explained. "It's a diverse environment. People from all different backgrounds all come as a team to support one goal, and that's to assist fellow veterans."

"The best thing we can do to honor veterans is to continue providing quality service and ensure they're treated respectfully during their interactions with any member of the VES or Maximus team." 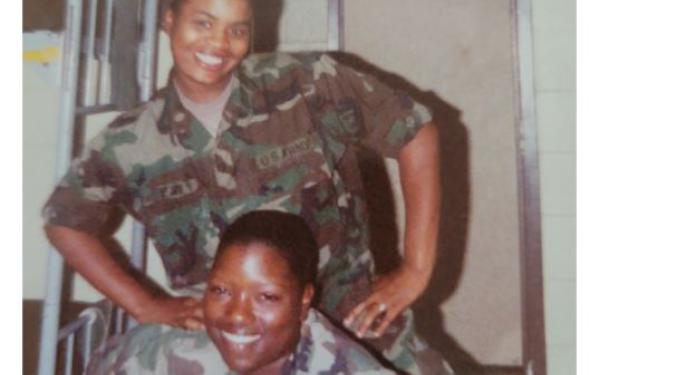 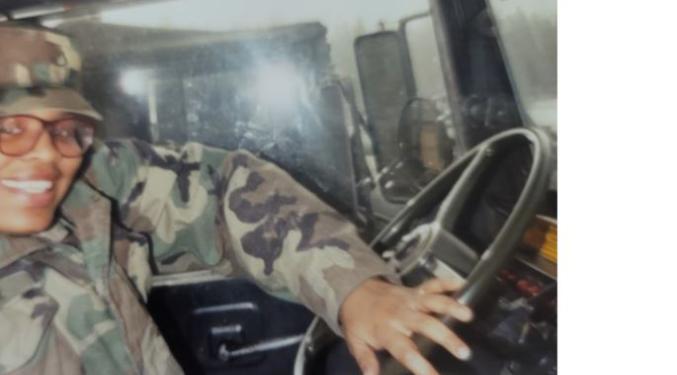