After serving in the U.S. Navy as a gunner’s mate, Steven Kimball spent 10 years in the food service industry, where he said he encountered some difficult times with substance abuse. Eventually, he went to a treatment facility. The discipline and care he received during his treatment helped to center himself and gave him the structure he was missing.

Facing and defeating his demons allowed Kimball to get to a point where he could start over. After completing treatment, he reconnected with a friend who told him of a new opportunity at Veterans Evaluation Services (VES), a Maximus company.

“My friend said that he had found a job at a place where he really enjoyed working with veterans,” he said. “Typically, people with the skill sets that we had from the service industry — like the ability to multitask and be really alert at the job — were skills that would allow us to excel in the call center that he worked in. He offered me the opportunity, and I took it as a way to start something new with a dependable work schedule.”

Kimball has been employed at VES for more than seven years and serves as a team lead in the call center. Each day, he sets his team up for success by interacting with them, communicating their tasks for the day, and performing follow-ups or reviews. He also assists with tasks and emails delegated from other team leads. He said he knows the military’s discipline set him up for success in his job, especially in leadership.

“Once you take over leadership roles, I think the experiences you gained in the military really start to shine bright,” Kimball said. “I think something that I've always loved about this job is that you can continue learning new things despite how long you've worked here. Every year I've worked here, I’ve faced new challenges and there’s always something more to learn."

Kimball said he is proud of his professional and personal accomplishments.

“I knew what living without discipline and structure can cause,” he said. “I try to carry those same values after I got at treatment into my job and afterward.”

From living in a halfway house to becoming a homeowner, from taking the bus for work to owning a vehicle, and earning a bachelor’s degree in finance, Steven knows that the skills he learned in the military helped him succeed in his VES role.

“If you keep the mindset that you're trying to move forward, it's not only going to motivate you to do better every day, but it's also going to show your supervisors that you're one of the ones that are trying to take that next step and the opportunities will open a lot faster than you expect.” 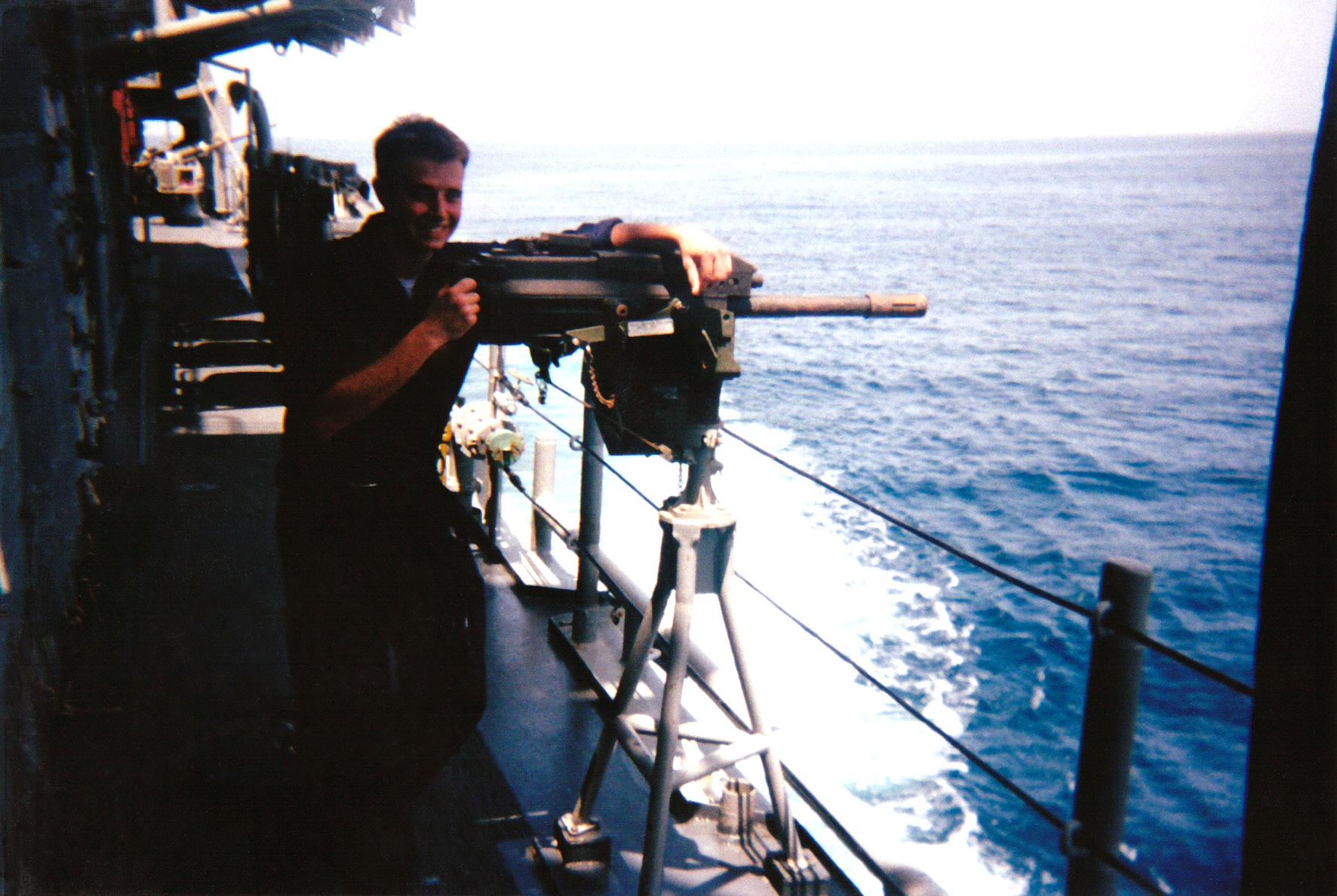 All Maximus employees can access support and resources through the LifeWorks Employee Assistance program, such as:

More information on LifeWorks can be found at: MyWellness-Maximus.com.