Bruce Perkins has represented Maximus for over 20 years, first as outside counsel and then as Deputy General Counsel since 2011. In that time he has engaged with federal, state, local, and international governments worldwide. In addition to his client-facing representation of Maximus on a variety of matters, Bruce leads the contracts department. Additionally, he is responsible for alliance partnership agreements and provides assistance to the General Counsel on intellectual property matters as well as dispute resolution and litigation matters.

Prior to joining Maximus, Bruce was a partner at Fritz, Byrne, Head & Harrison, where he practiced commercial litigation for more than 20 years, overseeing complex disputes and contested cases. He began his career in law as an Assistant Attorney General in the Texas Attorney General's Office. Bruce attended the University of Texas for his undergraduate education and the University of Texas School of Law. 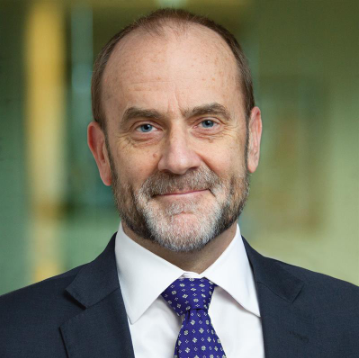