Before joining Maximus, he served with the National Counterintelligence and Security Center (NCSC) where he directed research and development activities that examined technical surveillance countermeasures technologies. He provided intelligence community guidance for wireless and overseas security policy formulation.

Mr. Matthews also served as a U.S. exchange officer to the UK Foreign and Commonwealth Office as a Senior Inspector conducting cyber and countermeasures activities.

To help protect your department, agency, and/or organization and those it services, we encourage you to map known tactics, techniques, and procedures (TTPs) to frameworks such as the MITRE ATT&CK framework, to discern likely next moves by a suspected or identified attacker.

As the field of cyber threat intelligence (CTI) evolves and coalesces around standard practices, invoking the threat intelligence cycle and attack frameworks/models, it is useful to think outside of the proverbial box to leverage foundational security principles to help protect your department, agency, and/or organization and those it serves. 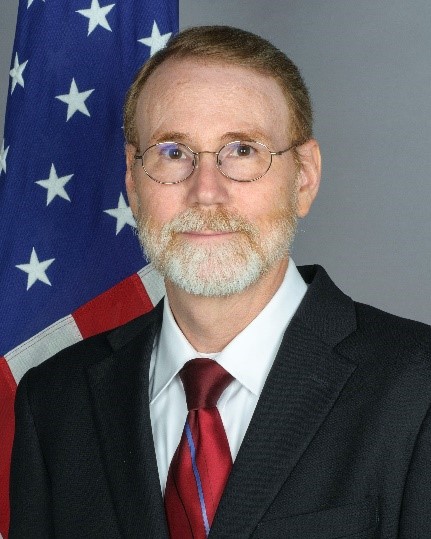