Ilene Baylinson has more than 30 years of program administration and management experience in health and human services. Since joining Maximus in 1991, she has served in a variety of management roles. Ms. Baylinson currently oversees the U.S. Health and Human Services Segment operations where she is responsible for all operational and financial activities. She is also responsible for the development and capture of new business for the Company's U.S. health and human services portfolio. With some of the Company’s largest contracts under her management, Ms. Baylinson has been integral in helping clients redesign their operations to run more efficiently and deliver more effective services to individuals and families.

Previously, Ms. Baylinson served as President for several of the Company’s operating divisions, including the Federal Services Division where she established the platform for service delivery with the U.S. Federal Government and managed the Company’s federal contracts. She also served as the President of the Maximus Office of Government Relations where she oversaw the development of its public affairs department, implemented its government relations strategy, and directed its marketing efforts.

Before joining Maximus, Ms. Baylinson served as Senior Vice President at Koba Associates, Inc., in Washington, D.C., where she oversaw all business development and operations for the company's state and federal government programs. She holds a bachelor’s degree from Johns Hopkins University. 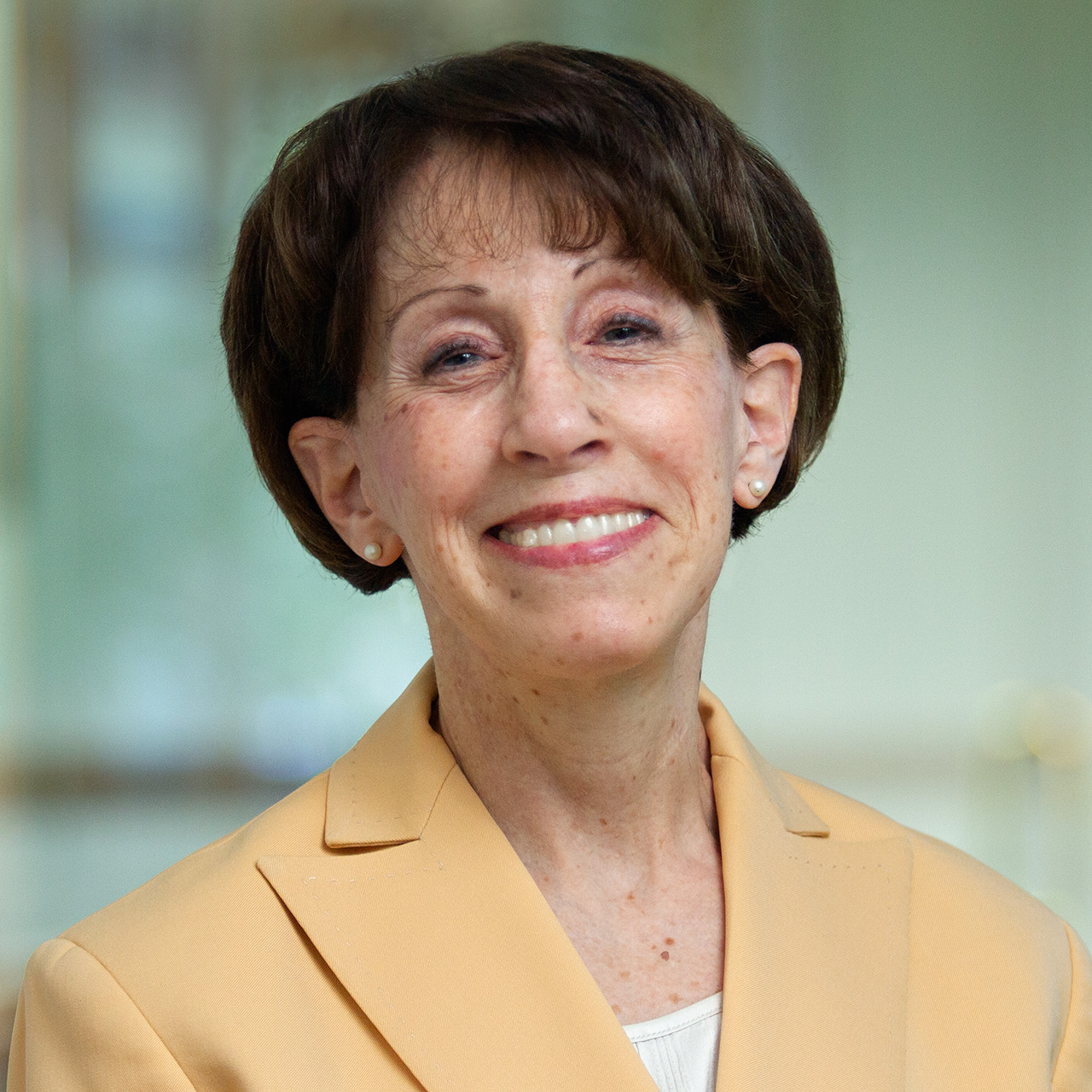